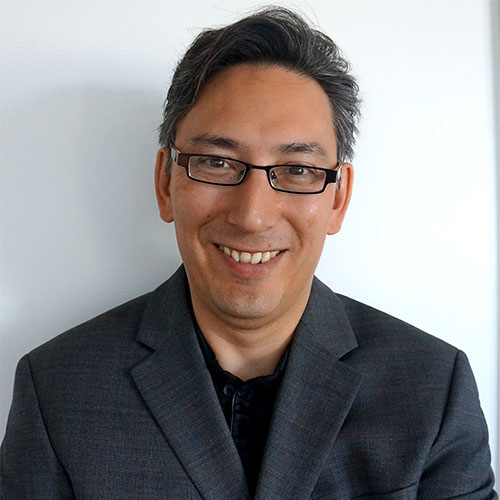 Dr. Zal Saper has a Doctorate in Clinical Psychology, awarded by the State University of New York at Binghamton. As part of the doctoral training he completed a clinical internship at Vancouver Hospital – UBC site as well as other supervised clinical work. In addition to the doctoral degree, he is a Registered Psychologist in the Province of British Columbia (CPBC #1223), and completed a Fellowship in Chronic Pain Treatment at the University of Rochester.

He is a former director of the British Columbia Psychological Association and has special interests in the assessment and treatment of anxiety disorders (including Posttraumatic Stress Disorder), and chronic pain. He has conducted more than six hundred psychological assessments for both diagnostic and medicolegal purposes while practicing as a psychologist in British Columbia. He has an extensive background in the provision of psychological services in both inpatient and outpatient settings and has taught at three universities as well as conducting seminars on coping with chronic illness. He has published scientific research on a wide variety of topics in Psychology.