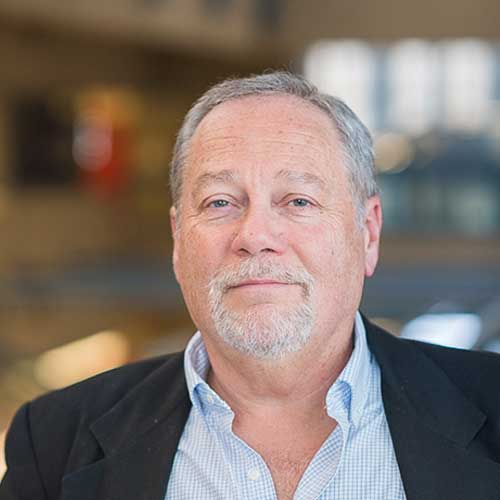 Dr. Linden sees himself as scientist-practitioner and has conducted experimental and clinical studies into mechanisms of disease, clinical trials, and systematic reviews in the following areas: Reduction of Health Risk Behaviors, Treatment of Hypertension, Psychosocial Cardiac Rehabilitation, and Psychological Factors in Cancer Care.

He has written over 150 peer-reviewed articles and book chapter and six books, including an undergraduate textbook in Clinical Psychology that first appeared in 2011 and was also recently translated and published into Turkish and Chinese. His clinical affiliations included consultancies on the heart transplant team, the Provincial Heart Centre and the British Columbia Cancer Agency.