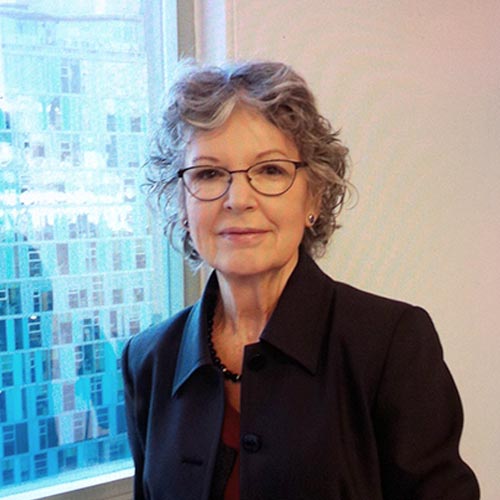 Dr. Wilkinson was a Clinical Assistant Professor in the Department of Psychiatry for ten years, and an Associate Member of the Division of Neurology, Faculty of Medicine, UBC. She conducted the general neuropsychological consultation service from UBC Hospital from 1997 to 2000. She was part-time neuropsychologist to the Acquired Brain Injury Unit, G. F. Strong Rehabilitation Centre, from 2000 to 2002. Throughout that time she was also in private practice as a neuropsychologist in Vancouver, from 1992 to the present in the Fairmont Medical Building. She obtained Board Certification with the American Board of Professional Psychology, in Clinical Neuropsychology, in 2003.

Registered with the College of Psychologists of British Columbia (CPBC #948), Dr. Wilkinson presently restricts her private practice to assessments and consultations in the field of clinical and forensic neuropsychology, mainly for brain trauma or suspected brain trauma patients, and other neurological disease such as stroke, multiple sclerosis, tumour and vocational-neuropsychological assessments (the latter on Vancouver Island).