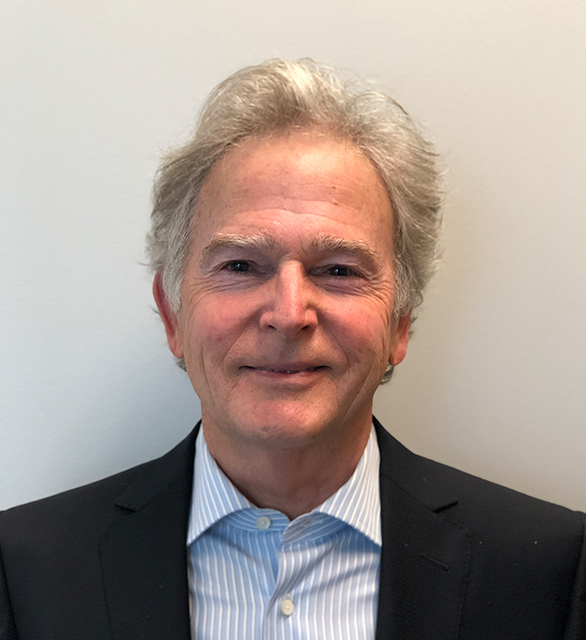 Dr. Peter Joy has been registered with the College of Psychologists of British Columbia since 1991 (Registration #1003), having completed his Ph.D. in Counselling Psychology at the University of Calgary in 1989. He has been interested in, and passionate about, the assessment and treatment of individuals with chronic pain since first working at the Thorson Pain Rehabilitation Clinic (1991-1992). He followed with employment as a Psychologist at the Workers’ Compensation Board of British Columbia (1992-2000). Duties at WCB-BC included psychological-legal assessment for medical, claims, rehabilitation, pension, and Board of Review purposes; research; and psychological assessment and treatment in the PACE Program, a WCB-BC Interdisciplinary Pain Program.

Since 2000, Dr. Joy has pursued a full-time private practice in Consulting and Rehabilitation Psychology specializing in the assessment and treatment of individuals with chronic pain plus co-existing anxiety, depressive, sleep, neurocognitive, substance, and trauma-and stressor-related disorders. He is the psychological member of a multidisciplinary HUB team, part of the PainBC Project ECHO for Chronic Pain, a collaborative telehealth initiative in support of rural medicine in British Columbia. He has been a long-standing member of the British Columbia Psychological Association, the Canadian Psychological Association, the Canadian Pain Society, the American Pain Society, and the International Association for the Study of Pain. He has presented and published widely in his area of interest. He has been qualified on numerous occasions over the course of 27 years as an expert in Psychology in the Supreme Court of British Columbia, and in the Court of Queen’s Bench of Alberta.