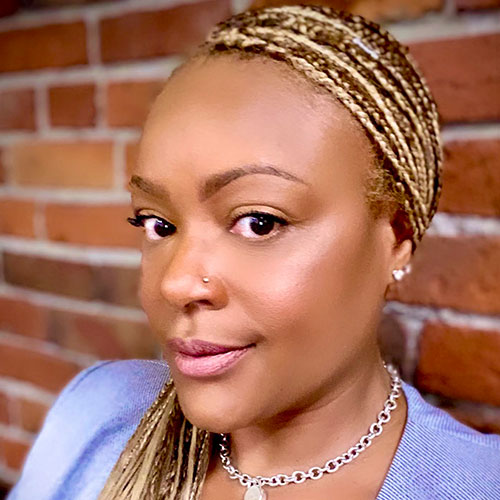 While at UC-Davis, Dr. Hall became proficient in both criminal and civil forensic psychiatry.
She gained expertise performing a variety of assessments such as a competency, violence risk
and dangerousness, sex offender, malingering, custody, immigration, sanity and personal injury.

While in Florida, Dr. Hall worked at the first residential treatment program in the United States
for the treatment of eating disorders as well as various treatment centers for substance use
disorders. She was the medical director of a methadone clinic. She operated the transitional
living facility for adult women with eating disorders and addictions in Palm Beach County,
Florida from 2008 to 2014.

Dr. Hall moved to British Columbia from Miami, Florida in 2012 where she worked at the
Provincial Adult Tertiary Specialized Eating Disorder Program until 2017. She currently works
in private clinical practice. She has continued to be an active forensic psychiatrist performing
independent medical evaluations in areas such as chronic pain, malpractice, personal injury,
addictions, eating disorders, trauma, personality disorders, disability, impaired physician and
fitness for duty. She is also experienced in performing evaluations for individuals who work in
safety sensitive positions and those who have experienced discrimination in the workplace. She
has testified in the California Superior Court, the British Columbia Supreme Court, as well as
lower courts.