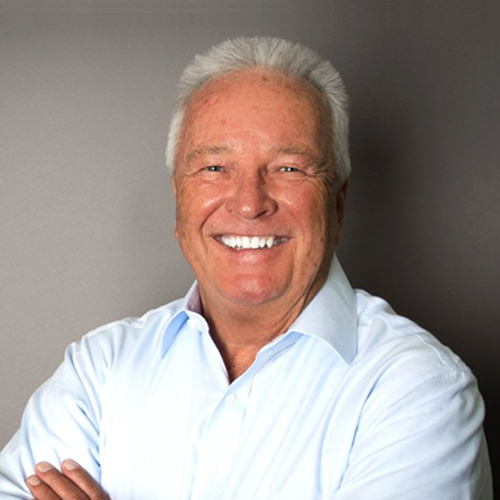 Mr. Derek Nordin has been in private practice for over 30 years and during that time has assessed over 7000 individuals to determine the impact of injury on their residual employability potential.

Mr. Nordin holds a Masters degree in Counselling Psychology from the University of British Columbia. By examination, he is a Certified Vocational Evaluator, and a Chartered Psychologist in the Province of Alberta. Also, by examination, Mr. Nordin holds Diplomate status with the American Board of Vocational Experts. He is a Past President of the National Association of Rehabilitation Professionals in the Private Sector (Canada) and Past Vice-President of the Canadian Association of Vocational Evaluation and Work Adjustment. He has been accepted as an Expert in the area of Vocational Rehabilitation in the Supreme Courts of British Columbia, and the Yukon, as well as the Courts of Queen’s Bench in Alberta, Saskatchewan and New Brunswick. Mr. Nordin has also been accepted as an expert in the Superior Court (Trial division) of Washington State, USA